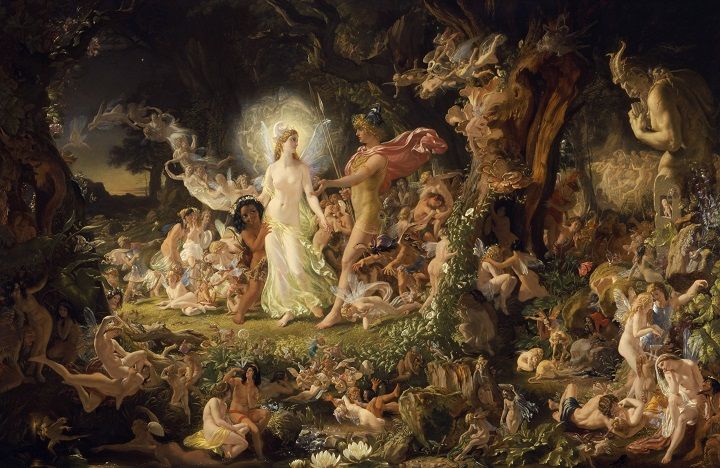 Alexander Walker is in demand as a guest conductor with orchestras all over the world. He has been developing a relationship with the Royal Philharmonic Orchestra, with whom he has conducted several concerts, including the prestigious Elgar Birthday concert in 2011. The CD of the complete music for solo violin by Ignatz Waghalter he recently made with the orchestra featuring Irmina Trynkos as soloist was released by Naxos was the recipient of a Supersonic Award by Pizzicato Magazine and was nominated for an International Classical Music Award. He also recently made his debut with the English Chamber Orchestra at London's Cadogan Hall and recently conducted the BBC Philharmonic Orchestra in a concert broadcast on BBC Radio 3.

In the UK he has conducted regular Gala concerts at Manchester's Bridgewater Hall with the Manchester Concert Orchestra and at London's Barbican Centre with the London Concert Orchestra. Other engagements in Britain have included concerts with the City of London Sinfonia and the New Queen's Hall Orchestra. Regular engagements have taken him to work with symphony orchestras in Poland, Finland, Denmark, Hungary, Turkey, Romania and the Balkans. He is well-known in Poland where he has conducted most of the major symphony orchestras developing a long-standing relationship with a number of them. These have included the Wroclaw State Symphony Orchestra, the Sudettan State Philharmonic, South Silesian Philharmonic and state orchestras in Kielce, Lublin and elsewhere. In Finland, he has been a regular guest with the Mikkeli and Lappeenranta City Orchestras and in Denmark has worked with the Vestjysk State Symphony Orchestra and Esbjerg Ensemble. He is becoming a regular visitor to Turkey with repeated invitations to conduct the Izmir and Adana State Symphony Orchestras. Appearances in Romania and the Balkans have included concerts with the Transylvanian State Philharmonic Orchestra, the Sibiu State Philharmonic Orchestra, the Targu-Mures Philharmonic Orchestra, Belgrade Strings (broadcast on National television), and the Macedonian National Philharmonic.

Alexander Walker works extensively in the former Soviet Union, where concerts have been broadcast on National radio and television. The many orchestras he has conducted there have included the Belarussian National Philharmonic (with whom he gave the first performance in Belarus of Elgar's Enigma Variations) and with the Voronezh State Symphony Orchestra of which he was Principal Guest Conductor from 2001. Many of his concerts have included the major symphonic works of Elgar, Nielsen and Sibelius, introducing this music to Russian audiences. He has a particular affinity with central and East European symphonic repertoire. He has been pro-active in introducing audiences to music which is new to them: Polish music in Finland, Scandinavian and British music in the former Soviet Union and lesser known Russian music in the UK. He has been responsible for a number of first performances. A sensitive concerto accompanist, Walker has worked with many distinguished soloists including Christian Blackshaw, Chen Halevi and Wanda Wiłkomirska. He has given premieres of new works by Alan Charlton, Yuri Falik, Andrei Petrov, Aki Yli-Salomaki and Vladislav Uspensky amongst others.