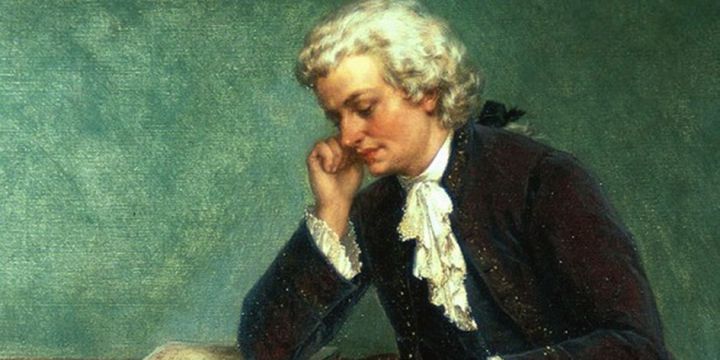 Venera Gimadieva is one of the most sought-after lyric coloratura sopranos in Europe. Having studied at the St Petersburg Conservatoire and on the young artist programme at the Bolshoi Theatre, Moscow, she now performs regularly at prestigious opera houses and venues across Europe and the USA. Venera is a renowned interpreter of bel canto roles, such as Elvira I puritani (Teatro Real and for her debut at the Wiener Staatsoper); Giulietta I Capuletti e I Montecchi (Deutsche Oper Berlin); Amina La sonnambula (Bolshoi Theatre, Moscow). Her bel canto repertoire formed the programme for her first solo album Momento Immobile produced by Artist Digital and released by Rubicon Classics in October 2018. The album features a collection of arias by Donizetti, Bellini and Rossini was recorded with The Hallé conducted by Gianluca Marcianò.

Agunda Kulaeva is one of leading mezzo sopranos and a principal singer at the Bolshoi Theatre in Moscow. Her appearances included Carmen at both Deutsche Oper Berlin and Arena di Verona as well as Marguerite in concert performance of La Damnation de Faust at Deutsches Symphonie-Orchester Berlin. At the Bolshoi Theatre Agunda Kulaeva sang Eboli (Don Carlo), Konchakovana (Prince Igor), Polina (Queen of Spades), Sonia (War and Piece – with Mstislav Rostropovich and Alexander Vedernikov). She also performed the role of Carmen under the baton of Teodor Kurentsis in 2010. In concerts Agunda Kulaeva performed Verdi requiem under baton of Xian Zhang, Vladimir Fedoseev and Dmitry Jurovsky,  Beethoven’s Missa Solemnis with Jan Willem de Vriend, Bach h-moll Missa with Vladimir Fedoseev and Taneev’s cantata “After reading the psalm” with Mikhail Pletnev. Agunda Kulaeva was the Winner of Boris Christoff international competition in Bulgaria in 2009. Graduated from Vishnevskaya Opera Centre in Moscow and earler from Rostov State Conservatory as both choir conductor and singer.

Alexey Tatarintsev performs leading lyric tenor roles from Rossini to Verdi, most recently Éliézer in Rossini’s Moise et Pharaon at the Rossini Festival in Pesaro and Duca in Verdi’s Rigoletto at Opéra national de Lorraine in Nancy and at Grand Théâtre de la Ville de Luxembourg. He debuted at the Bolshoi Theatre as Yasha in the world premiere of Fenelon’s opera The Cherry Orchard in 2010. He is a soloist at the Novaya Opera and Bolshoi Theatre where his roles include Nemorino in L'Elisir d'amore, Edgardo in Lucia di Lammermoor, Ernesto in Don Pasquale, Duca in Rigoletto, Alfredo in La Traviata, Rodolfo in La Bohème, Roméo in Roméo et Juliette, Lensky in Eugene Onegin, etc. He is a prizewinner of international competitions, such as the Galina Vishnevskaya Competition and the Luciano Pavarotti Competition. Born in the Tambov region in Russia, he studied choral conducting before enrolling to the vocal department of the Victor Popov Academy of Choral Art in Moscow, where he completed his postgraduate studies in 2009.

The Minin Choir's full name is The Moscow State Academic Chamber Choir, but musicians and audience called them simple – Minin's Choir. In these two words - the quintessence of more than four decades of Maestro Minin's tireless work. Choir's repertoire includes works of different genres: from folk songs to contemporary music, from Baroque to popular musicals and operas. Collective tours in Russia and in dozens of countries all around the world. Premieres in each concert season. Performing with the best orchestras, Russian and world opera stars. Perfect artistic taste and stylistic precision. The fifth generation of artists. Moscow Chamber Choir's discography contains more than 30 albums.