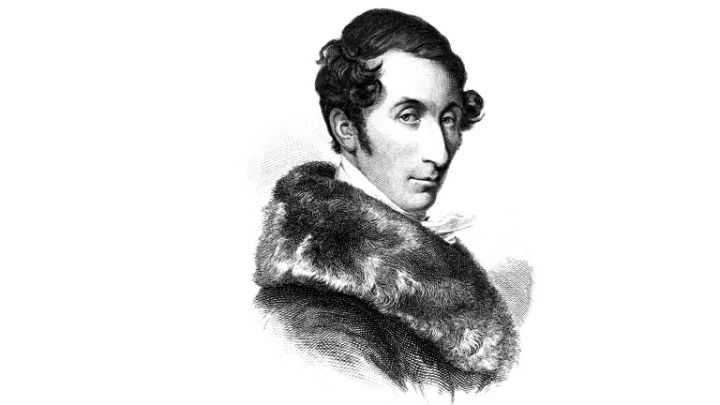 The concert to be held on 6 February, 2017 in the Grand Hall of Moscow State Conservatory is the final event in the six-concert festival celebrating the 230th anniversary of the outstanding German composer Karl Maria von Weber.

The main organizer of the festival is Moscow Music Society, the idea belonging to Olga Filatova.