“Music Academies” is the name given to recitals organized by composers in Italy in the 18 and early 19th century. Often it was a sort of creative account from the composer to his audience. In the Russian Empire, the “Music Academies” were those exceptional events when great foreign virtuosos went on tour in St.Petersburg or in Moscow and acquainted the public with own compositions. Somehow, though, the genius composer Mikhail Ivanovich Glinka (1804-1857) was never given such honor during his lifetime in either Europe or Russia.

The Moscow Chamber Orchestra “Musica Viva” and its artistic director Alexander Rudin attempt to correct this historical injustice to Glinka’s memory by offering the present disc ”Music Academy of M.I.Glinka,” which contains his selected works. Some of these works, representing different periods of the composer’s creative life, are little known to the public and have not been performed for decades, while others are some of Glinka’s most popular pieces in new interpretation. 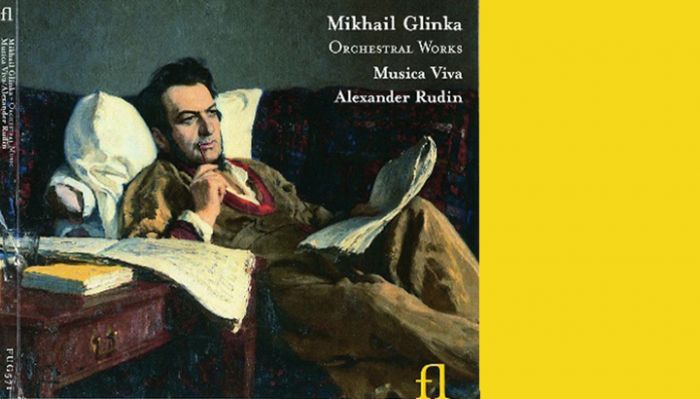