Alexander Rudin is a renown in the world cello player, a conductor performing with symphony orchestras and chamber orchestras, a pianist, a clavier player, a professor of the Moscow State Conservatory, a researcher of ancient scores, the author of edited scores of chamber music, the author of original musical cycles. Alexander Rudin is a new kind of performer in Russia - universal musician.

Alexander Rudin's repertoire is truly vast and includes cello music of four centuries, both popular ones and the ones never performed before.

Thanks to the attention he pays to the forgotten pages of musical history, music lovers all over the world had an opportunity to hear a lot of new compositions, such as "Theme with variations" for cello and orchestra by M.Vielgorsky, Cello Concertos by Kraft, Triklir, Facius, Folkman, C.Ph.E.Bach, the first Cello Concerto by Dvorak, the author editions of Tchaikovsky's cello pieces - Roccoco variations and Pezzo Capriccioso. The significant part of his repertoire is devoted to music of contemporary composers, such as V.Silvestrov, V.Artemov, A.Golovin, A.Pärt, who have been his companions for many years. He was the first to perform many compositions for cello by D.Kabalevsky and E.Denisov.

Alexander Rudin graduated from the Gnesins State Musical Pedagogical Institute (Russian Music Academy) in 1983. He studied cello under Lev Evgraphov and piano under Yury Ponizovkin. In 1989 he finished his studies of conducting with Dmitry Kitaenko in the Moscow State Conservatory. While still being a student he became a laureate of the most prestigious international contests such as J.S. Bach in Leipzig (1976), Gaspar Cassado in Florence (1979), P.I. Tchaikovsky in Moscow (1978, 1982). Nowadays Alexander Rudin is one of the most sought-after musicians in Russia as well as abroad. He performs with the most popular ensembles and participates in the most prestigious international festivals. 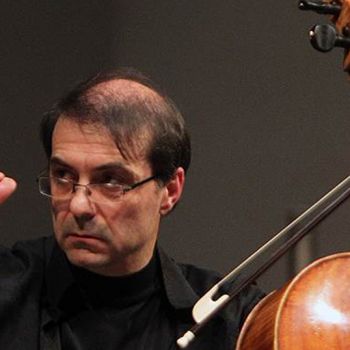 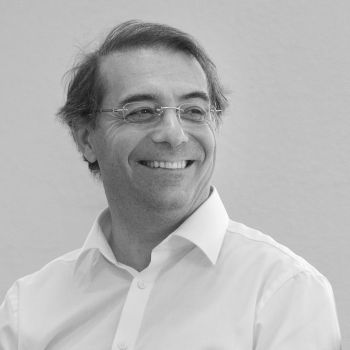 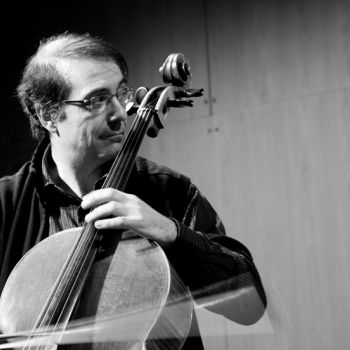 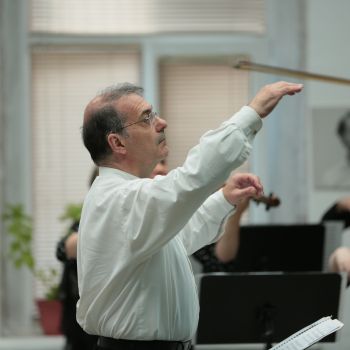 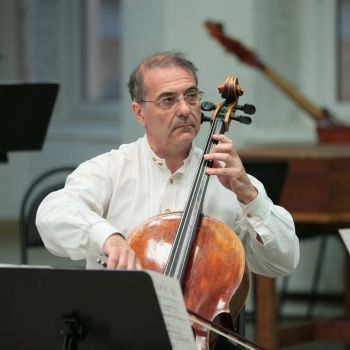