Petr Chonkushev was born in 1990 in Elista, Republic of Kalmykia.

He grew up in Family of musicians.  He studied in Sankt-Petersburg school of music from 1999 till 2009. He studied under Larissa Baranova's direction. Petr Chonkushev had graduated the Moscow State Conservatory in 2014 (class of People's Artist of Russia, Professor Bochkova Irina). He took part in international competitions, where he won different prizes:

He performed as a soloist with Moscow chamber orchestra "Musica Viva", Izhevsk. State Symphony Orchestra, Nikolaev Youth Symphony Orchestra. Member of master classes of Zakhar Bron, Latica Honda-Rosenberg. He is a Scholar of federal and national funds. Participated in the orchestra academy of the Schleswig-Holstein Music Festival in 2007. Since 2013 artist of the Moscow Chamber Orchestra "Musica Viva", the main conductor and art director Alexander Rudin.  Since 2018 Petr is a member of Verbier Festival Orchestra. 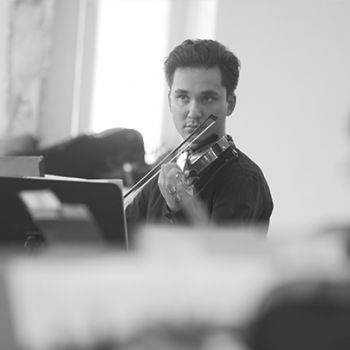 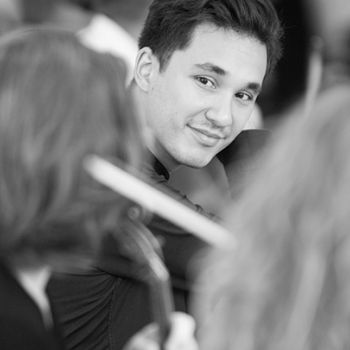 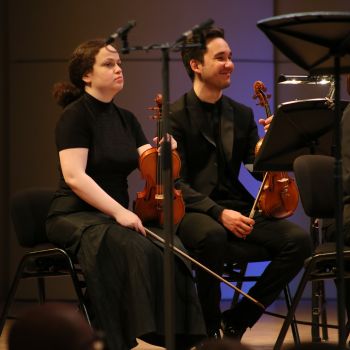 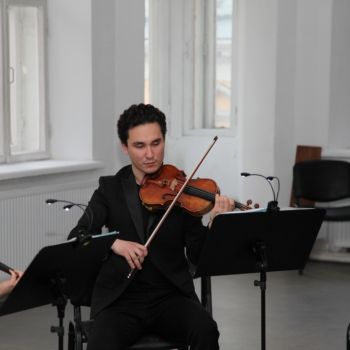 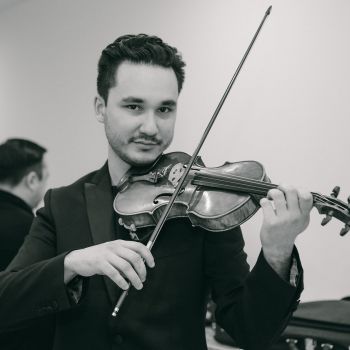 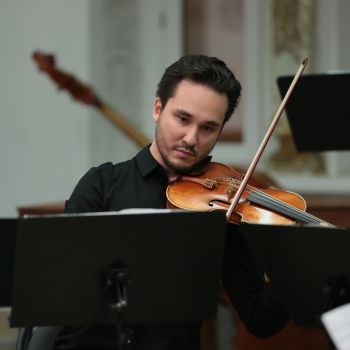 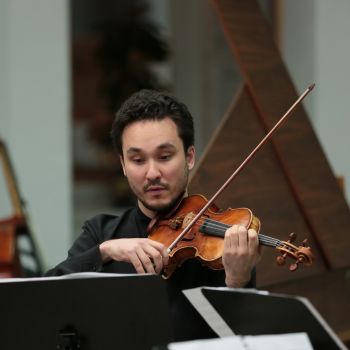