Emin Martirosyan was born in 1987 in Yerevan. In 2011 he graduated from the Moscow State Conservatory as a cellist (class of professor A. Seleznev) and a pianist (class of professor N.Yurygina) . Since 2001 Emin has been active toured, both in Russia and abroad. In 2002, he performed in the Congress Hall of UNESCO in Paris. In 2004 Emin was awarded the II All-Russian Competition "New Names" in a trio (Khanty-Mansiysk, Russia).

He has performed on tour in France, Germany, Switzerland, Turkey, Moldova, Czech Republic, etc. In June 2010 Emin was awarded XV Canetti International Music Festival premiums in Israel. In the same year the trio won the Grand Prix at the Maria Yudina International Competition of Chamber Ensembles (Russia). Emin Martirosyan is currently a graduate student at the Moscow State Conservatory (class of professor Seleznev) and artist of the Moscow Chamber Orchestra Musica Viva. 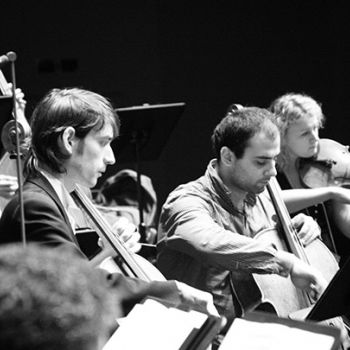 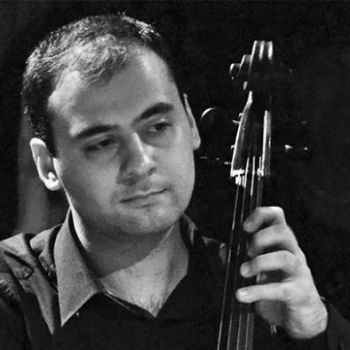 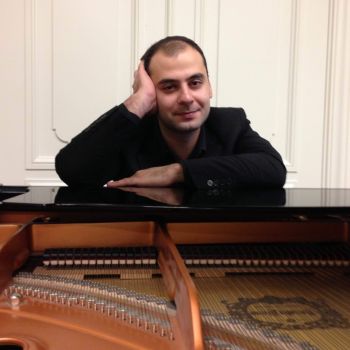 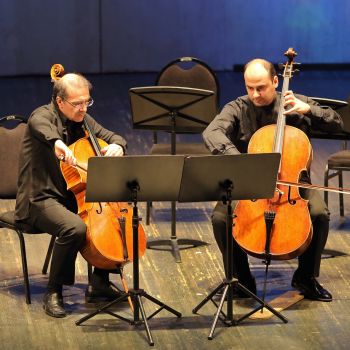 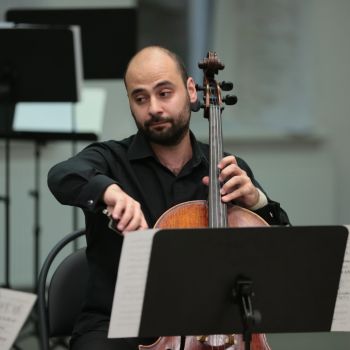 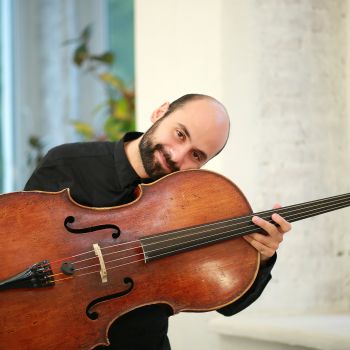 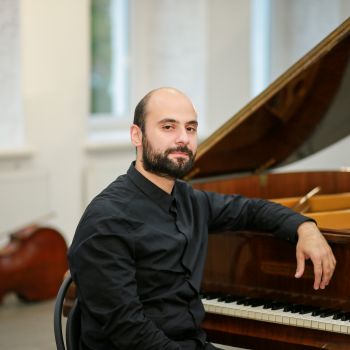