From May 2016 to March 2021, she worked in the Kremlin Chamber Orchestra of Misha Rakhlevsky, with which she toured cities in the United States, China, and Scotland and often performed as a soloist.
Since September 2016, he has been working as a teacher in the department of "Violin and Viola" at the Gnessin College.

Accepted to the Musica viva orchestra in the group of first violins from March 2021. 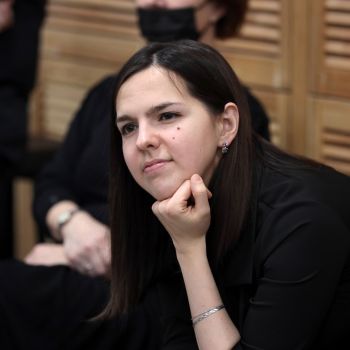 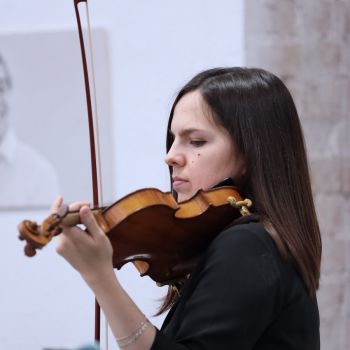