Born in 1989 in the town of Kovrov, Russia. In 2014 he graduated from the Tchaikovsky Moscow Conservatory. At the Opera studio of the Conservatory he performed Zaretsky in Eugene Onegin and Colline in La Boheme.

In 2011 he won the third prize in the Bella Voce competition.

In  2011-2012 he was a soloist of Sretensky Monastery Choir. With the choir he has toured in Russia, the USA and China. 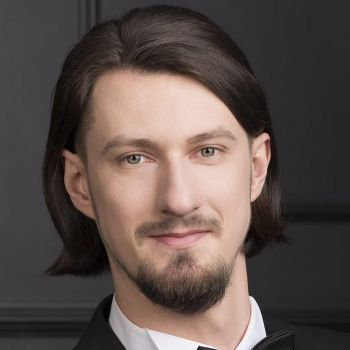