Since winning in 2004 prize at Francisco Vinas International Competition in Barcelona and two prizes at Placido Domingo’s Operalia Competition in Los Angeles, Dmitry Korchak has continued to delight audiences worldwide in some of the most celebrated venues, playing some of the greatest leading operatic roles and collaborating with renowned conductors and orchestras.

Since season 2014 Dmitry returned to his initial specialization - conductor. Since then he performed with different programs in Europe, Easter Festival of Valery Gergiev, in the Great Hall of Moscow Philharmony, with National Philharmonic Orchestra of Russia (artistic director and chief conductor - Vladimir Spivakov) at the Moscow International House of Music, where also DVD was recorded Rossini's Stabat Mater. 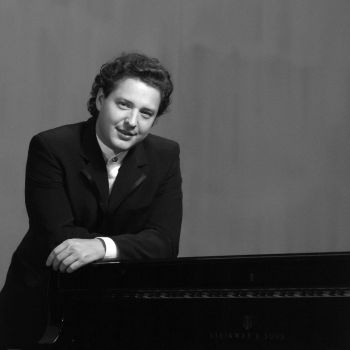