Eliso Virsaladze plays with unhurried grace and charm.  Her Mozart and Schubert are of exceptional beauty.  Her Schumann is gorgeous - Sviatoslav Ricther is said to have loved her Schumann - and her Brahms stunning.  She has exquisite control and a warm, luscious tone.

Her teacher was her grandmother, Anastasia Virsaladze, herself a pupil of Anna Yesipova and a prominent pianist and highly respected piano teacher in Tbilisi.  At the age of 19, as the story goes, Anastasia phoned Yakov Zak to ask a favor.  Would he allow Eliso to audition for him?  The audition led to Eliso's participation in the 1962 Tchaikovsky competition where she won third prize. Two pianists shared first prize that year: Vladimir Ashkenazy and John Ogdon.  Eliso Virsaladze received irregular instruction from Yakov Zak and Heinrich Neuhaus, and won the first prize in the Schumann Competition in 1966.

Eliso Virsaladze has taught piano at the Moscow Conservatory since 1967 and was nominated professor in 1994.  Since 1995, she has also taught at the University of Music and Performing Arts in Munich.  Among her many well known students are Boris Berezovsky and Ekaterina Voskresenskaya.

I would single out one performance on this page, not because it is particularly better than the others, they are all fabulous, but because it is of a fairly large scale work by Chopin that I have, until hearing Eliso Virsaladze play it, never fully appreciated.  I speak of the Polonaise-Fantaisie, Op 61.  I listened to innumerable performances of this piece over the last fifty years, but never has anyone offered me one that made of this complex and seemingly disjointed work the intensely passionate dramatic expression that I now see that it is.

Eliso Virsaladze is a brightly burning star in the pianistic firmament, the equal of any, and the better of most. 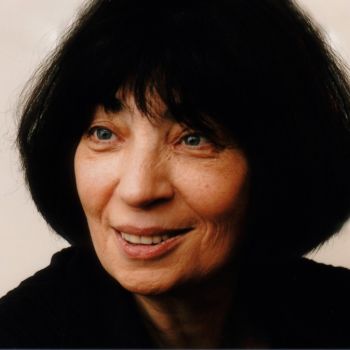 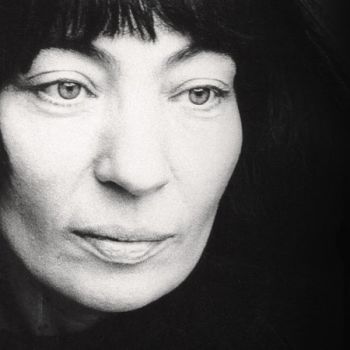