Born and raised in Switzerland, the soprano studied at the Lucerne School of Music under Liliane Zürcher and obtained a Master's degree in Music Performance with a focus on early music in 2017. She is currently taking lessons with Malin Hartelius. Her musical education is supplemented with coachings and masterclasses led by Ton Koopman, Evelyn Tubb, Edith Mathis, Bernarda Fink and others. She regularly performs as a soloist all over Switzerland. Kathrin Hottiger especially enjoys working in chamber music formations where she already had the opportunity to work with people such as Sebastian Wienand, Bernadette Köbele, Nadja Lesaulnier or Jonathan Pesek. Concert engagements with orchestras in Switzerland include appearances with Camerata Bern, the Orchestre de Chambre de Lausanne or capricornus consort Basel. 2015 saw her debut as a soloist at KKL Lucerne.

She is a two-time winner of the scholarship of «Migros Kulturprozent» in Switzerland (2017, 2018). At the International ARD Competition in Munich 2018 she reached the second round. In the same year Kathrin Hottiger was awarded third prize at the International Singing Competition for Baroque Opera «Pietro Antonio Cesti» in Innsbruck. 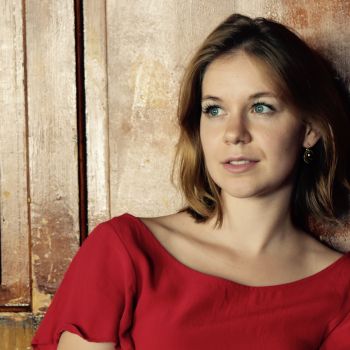 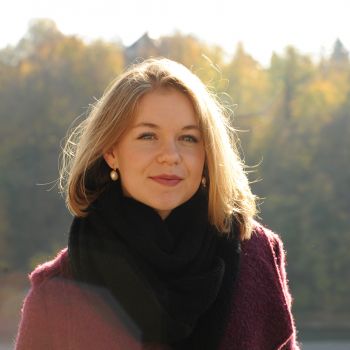 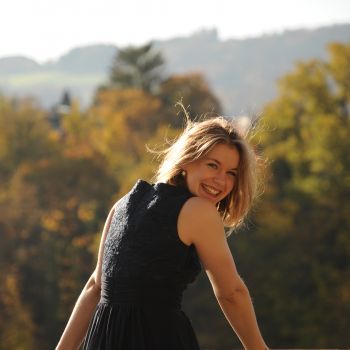