In 2019 Konstantin Emelyanov won the Third prize at the XVI International Tchaikovsky Competition in Moscow. In the same year he was awarded the title of "Artist of Radio Russia", and got the Audience Award of readers of the “Musical Life” Magazine.

In 2019, Konstantin Emelyanov took part in the Valery Gergiev Festival in Zaryadye Concert Hall. In 2019-2020, he has performed at such prestigious venues as the Teatro Carlo Felice in Genoa, the Seoul Art Center, the Beijing Performing Arts Center, the Sofia Hall, the center of Paul Klee in Bern, the Mariinsky Theatre Concert Hall, the Great Hall of the Moscow Tchaikovsky Conservatory, the Moscow Philharmonic Tchaikovsky Concert Hall, and the White Hall of the Pushkin State Museum of Fine Arts. The same year he was a participant of the exclusive "Boesendorfer Loft Philharmonic chamber music project", and he took part at the Raсhmaninov-marathon and the Beethoven-marathon of the "Ars Longa" International Festival in Zaryadye (artistic director Ivan Rudin) as well.

Since 2019, Konstantin Emelyanov has been an exclusive Yamaha artist. 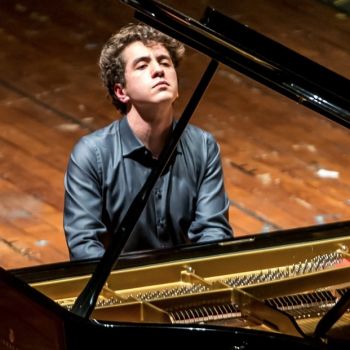 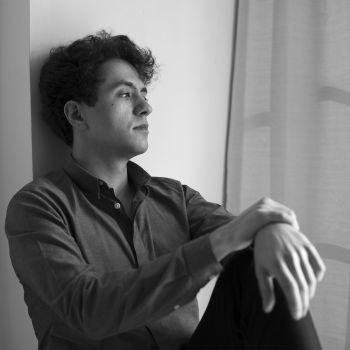