Michael Spyres was born in 1980 in Missouri, USA, and studied singing at the University of Music and Performing Arts Vienna, Austria. He won acclaim and international recognition for his performance in the title role of Rossini's Otello at the Rossini in Wildbad festival in Germany in 2008. He made his debut at La Scala, Milan, in Rossini's Il viaggio a Reims in 2009  and appeared the same year in the extremely demanding leading role of Raoul in Meyerbeer's Les Huguenots at Bard SummerScape in New York. Since then, his career has taken him to the Royal Opera House, London,in the title role of Mozart's Mitridate, Re di Ponto, to the Teatro Comunale, Bologna and La Monnaie, Brussels as Arnold in Rossini's Guillaume Tell., to Opéra National de Bordeaux for the title role in Berlioz' Le Damnation de Faust and to the Liceu, Barcelona, in the title role of Jacques Offenbach's Les Contes d'Hoffmann, among many other engagements both in concerts and staged operas. Spyres won widespread praise for his performance of the role of Vasco da Gama in Meyerbeer's L'Africaine at the Oper Frankfurt in 2018. He sang the title role in a new production of Adolphe Adam's Le postillon de Lonjumeau at the Opéra-Comique in Paris in March 2019.

His many recordings include Rossini's Otello, Guillaume Tell and Le siège de Corinthe for Naxos Records, Les Huguenots for American Symphony Orchestra and the solo album Espoir for Opera Rara. 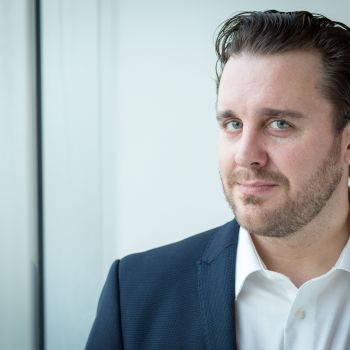