Maria Sournatcheva won national and international prizes at an early age and performed as a "child prodigy" in France, Canada and the USA. As a thirteen-year-old prizewinner of the International Competition of the "Oldenburger Promenade", she received an offer to continue her education at the Hanover University of Music with Prof. Klaus Becker and immediately began her studies at the Institute for the Early Promotion of the Highly Gifted (IFF) in Hanover.

Maria Sournatcheva was also quickly successful in Germany, and already as a young soloist she was celebrated at the Rheingau Festival and at the Mecklenburg-Vorpommern Festival.

​In the meantime, she is a laureate of several national and international competitions and prizes, such as the Prätorius Promotion Prize Lower Saxony, the European Lions Music Competition, the ARD Music Prize in Munich. She received scholarships from the Gerd-Bucerius-ZEIT-Stiftung and the German Integration Foundation as part of the mentors Scholarship "Geh deinen Weg" under the patronage of Chancellor Angela Merkel. 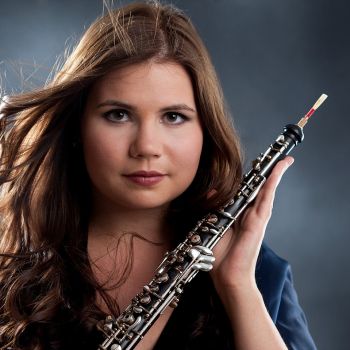 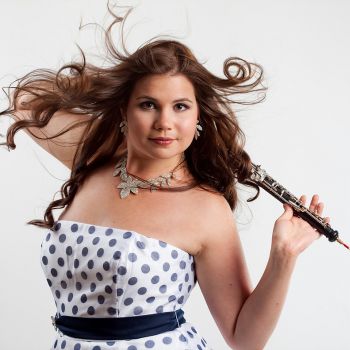