Born in Ulan-Ude. Graduated from the Moscow Conservatory studying under Prof.Mikhail Petukhov (2011) and then finished postgraduate school (2014). He is currently an intern at the Lake Como International Piano Academy (Italy). 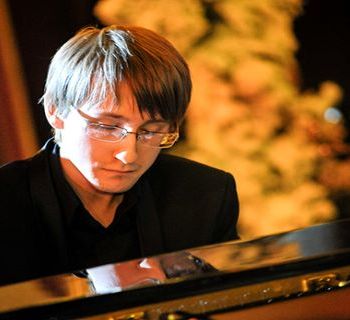