Born in Moscow. In 1989, on completing her training at the Moscow College of Choreography (Yelena Ryabinkina’s class), she joined the Bolshoi Ballet Company. She graduated from the ballet master’s faculty of the Institute of Choreography (today college and institute have been amalgamated into the Moscow State Academy of Choreography). When she started at the Bolshoi Theatre, she rehearsed under Nina Timofeyeva. Most of her roles she prepared with Raisa Struchkova. Then her teacher-repetiteur was Ekaterina Maximova.

In 2001, she appeared at the Bolshoi Theatre in La Sylphide with Royal Ballet ( London) premier Johan Kobborg; and in 2004, she appeared in Don Quixote with the then ABT premierJulio Bocca.
In 2005, she took part in the Choreographers of the Bolshoi project (2nd Workshop of New Choreography), mounting the number Capriccios to the music of Max Bruch’s First Violin Concerto, she was also among its dancers.

Tours
At many venues (in particular in Finland and Sweden) she danced Odette-Odile in Swan Lake and Princess Aurora in The Sleeping Beauty.

In 1997, she participated in the premiere of Antigone (choreography S. Bobrov), at the International Festival of the Arts in the city of Merida (Spain). In 1998, she took part in the International George Gershwin Festival (Perelada, Spain).

In 1999, she took part in the Bolshoi Theatre and Krasnoyarsk State Theatre of Opera and Ballet co-project — dancing Anastasia at the premiиre at the Krasnoyarsk Theatre of Ballet of V. Porotsky’s Tsar-Fish (choreography S. Bobrov).

In 2006, in Mexico, she took part in the Baletissimo gala performance, in which soloists from the Bolshoi and Mariinsky Theatres, and also the National Opera of the Ukraine participated.

In 2007, she appeared as Gamzatti in La Bayadere (choreography Marius Petipa, production Alexander Vetrov) with the Metropolitan Classical Ballet. 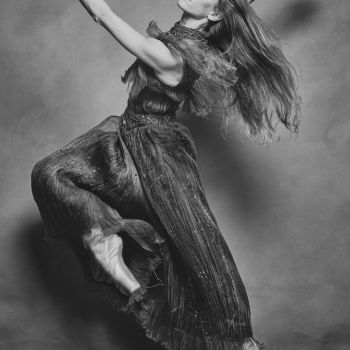 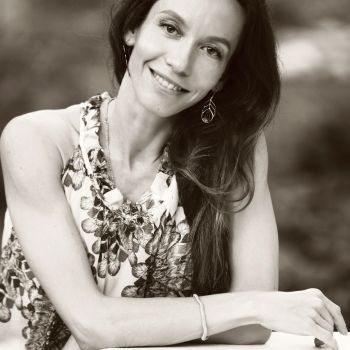 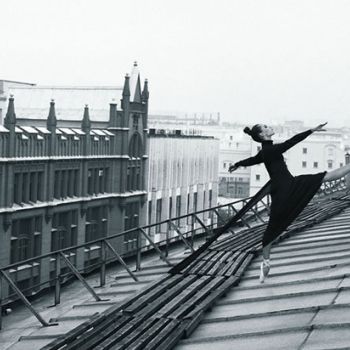 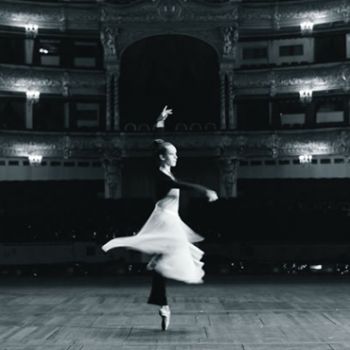