Having originally trained and worked as a chef, British tenor Samuel Boden changed his career path and studied singing under John Wakefield at Trinity Laban Conservatoire.  He received numerous awards including the Ricordi Opera Prize and the Derek Butler London Prize as well as awards from the Harold Hyam Wingate Foundation, the Samling Foundation and the Arts and Humanities Research Council.  Throughout college and after leaving in 2008, he worked extensively in the UK and internationally with many leading ensembles, including Ex Cathedra, The Gabrieli Consort, The Sixteen and the Orchestra of the Age of Enlightenment.  He has since become increasingly in demand as a soloist, which has led to a variety of experience, both on the concert platform and on the opera stage, performing music from a wide range of styles and eras.  This ranges from Roman laments and Elizabethan lute songs, through to West Side Story for the 50th Anniversary World Tour – however, his grounding in choral music has contributed to his deeper involvement with, and love for, early music, and he has performed operas and concerts of this repertoire extensively at home and abroad.  Early opera engagements include The Fairy Queen for Theater St Gallen and Glyndebourne; Anfinomo The Return of Ulysses for English National Opera at the Young Vic; The Indian Queen at Opéra Théâtre de Métropole, Metz and the title role of Cavalli L’Ormindo for the Royal Opera/Shakespeare’s Globe collaboration in their inaugural season at the Sam Wanamaker Playhouse.

Samuel’s love of languages, most notably French, has led to an interest in French Baroque.  As a high light lyric tenor, he has been exploring the “Haute Contre” repertoire and enjoys a busy schedule of such performances.  This repertoire has included the title role in Charpentier Actéon for Opéra de Dijon and Opéra de Lille / Emanuelle Haïm; Hippolyte Hippolyte et Aricie with Ensemble Pygmalion / Raphäel Pichon, and Abaris Les Boréades with Les Musiciens du Louvre / Marc Minkowski at the Aix en Provence festival.

Outside of his performance life, Samuel is an extreme sports enthusiast and enjoys snowboarding, rock climbing and downhill mountain biking. 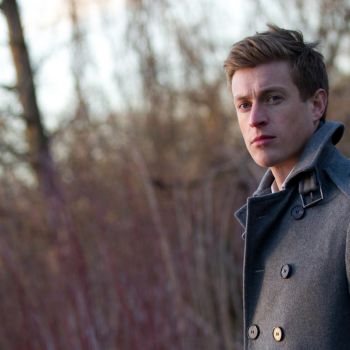 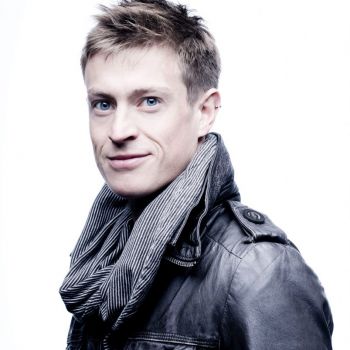