Graduated from the Rostropovich Voronezh College of Music (the Choral Conducting Department) in 2006 and the Popov Academy of Choral Art with degrees in choral conducting (2011) and solo singing (2016). She attended master classes of Lyubov Kazarnovskaya, Darren Zimmer (2015), Michael Paul (2016), and Sara Allegretta (2016).

In 2016, she sang Dunyasha in Rimsky-Korsakov’s The Tsar’s Bride at the “Kremlin Nights” Festival in Ryazan and Carmen in the jubilee show of Igor Bobrin’s Ice Dance Theatre, “We are 30…”. 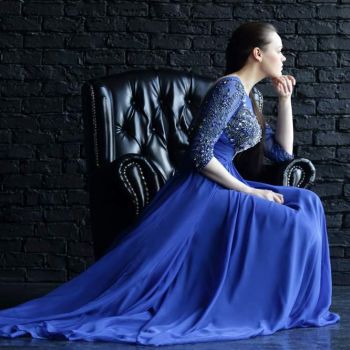