Stéphanie d'Oustrac was born in Rennes in 1974. She is the great-niece of Francis Poulenc and Jacques La Presle.

She was part of the Maîtrise de Bretagne children's choir led by Jean Michel Noël. Her ambition was to be an actress before she switched to opera. She was a student of Oleg Afonine for nearly a year.

At the Conservatoire national supérieur de musique et de danse de Lyon she received the First Prize for Song in 1998 and was spotted by William Christie who worked with Les Arts Florissants. Under Christie and Marc Minkowski she expanded her repertoire to include Berlioz, Fauré and Britten.

She appeared at the Glyndebourne Festival Opera. She also regularly gives chamber music concerts with various ensembles (The Paladins, The Arpeggiata, The Bergamasco, Il Seminario Musicale, Amaryllis). She is also a soloist in recital. 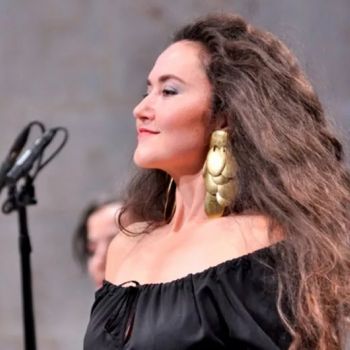 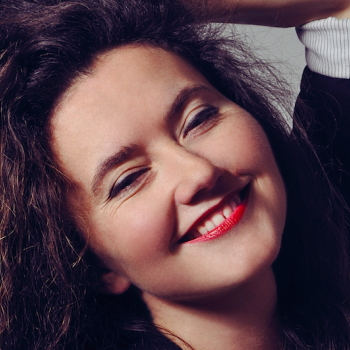