In 2006, he participated in the production of Purcell’s Dido and Aeneas at the Conservatoire and Hermitage Theatres and in the concert Opera World. Benjamin Britten at the St Petersburg Academic Capella. In 2007, he performed the tenor part in Desyatnikov’s ballet Wie der alte Leiermann... at the Mariinsky Theatre and Ivan in the Hamburg première of Mattheson’s Boris Godunov (the production was also staged at the Mikhailovsky Theatre in St Petersburg and at the New Opera Theatre in Moscow in 2007).

As a guest soloist, he performs with the St Petersburg and Riga Philharmonic Societies. He has toured to Latvia, Belgium, Spain, Germany, Holland, and other countries. He has performed with many renowned conductors such as Vassily Sinaisky, Gennady Rozhdestvensky, Alexander Titov, Leo Krämer, Saulius Sondeckis, Nikolay Alexeyev, Valentin Nesterov, Māris Sirmais, and others.

In 2015, Boris Stepanov became a soloist with the Mikhailovsky Opera. 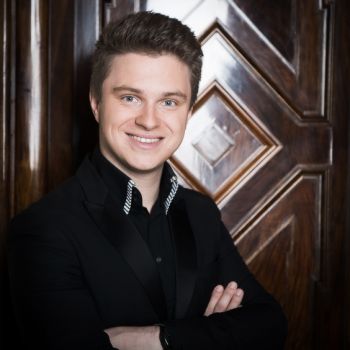 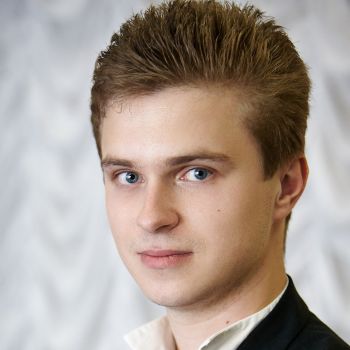