Graduated from the Moscow Conservatory. Since 1998 till 2001 he had been a soloist of Stanislavsky and Nemirovich-Danchenko Moscow’s Academic Musical Theatre, since 2002 till 2004 had been a student of the Centre of Opera Singing named after Galina Vishnevskaya. Since 1999 he has performed in many theatres in Europe. Since 2004-2007 is a soloist of the Opera theatre in St. Gallen (Switzerland). The prize-winner of several international competitions, including Miryam Helen (Helsinki, 1999), Maria Callas (Athens, 2001), Queen Sonja (Oslo, 2003), Queen Elisabeth (Brussels, 2004) and the First Competition of the vocal music by Georgy Sviridov (Kursk, 2001). He worked with many famous modern conductors such as Gennady Rozhdestvensky, Roger Norrington, Stefan Sholtes, Alexander Rudin, Saulius Sondeckis, Kazushi Ono, Alan Curtis, Bruno Weil, and others. During 2011-2013 participated in the cycle of concerts "All vocal chamber works by Sviridov" together with the Honored Musician of USSR Vladislav Piavko and the Honored Musician of Russia Elena Savelyeva (piano). In the context of the concert’s cycle were performed a vocal poem "Petersburg", "the Country of fathers" (with V. Piavko; the first performance in Moscow and the first performance after 1953), vocal cycles "Cast off Russia", "Six romances on text by Pushkin", "Eight romances on text by Lermontov", "Petersburg’s songs", "Slobodskaya lyric" (with V. Piavko), "My father is a farmer" (with V. Piavko). Among his permanent piano partners are Yakov Katsnelson, Dmitry Sibirtsev, Elena Savelyeva, Andrew Shibko. Among his records are: the Spurs «Die letzte Dinge" under the direction of Bruno Weil (Capriccio) of Donizetti's "Le Duc d Albe" under the direction of Paolo Carignani (Dynamic) Mendelssohn's "Elias" under the direction of Gennady Rozhdestvensky. In January 2015 participated in the world premiere of Anton Lubchenko "Doctor Zhivago" (Regensburg, Germany, role of Zhivago), in February 2015 in the Russian premiere of "Doctor Zhivago" in Primorsky Opera and ballet Theatre (Vladivostok). 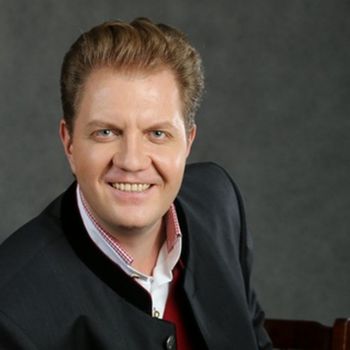 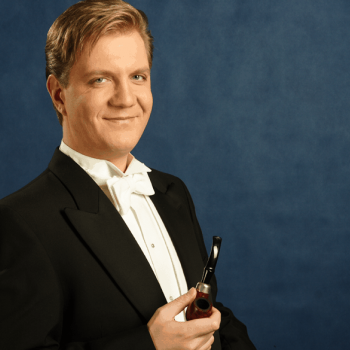 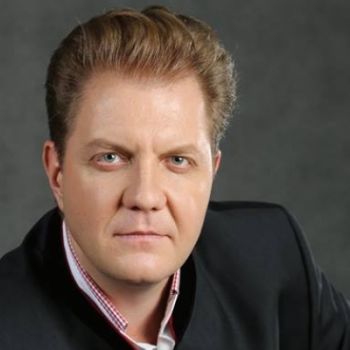