Volodin has recorded with record labels such as Live Classics (Germany), ABC Classics(Australia) and Challenge Records (Netherlands). His recording of solo Schumann, Ravel and Skriabin works was released by Challenge Records in 2011 and prompted Carsten Dürer to write in Piano News that "this last recording shows that Alexei Volodin is one of the very best pianists of today ... outstanding". His previous release, a recital programme of works by Chopin, won a Choc Classica and was awarded five stars by Diapason. His most recent recording of solo Rachmaninov works was released by Challenge Records in 2013.

Born in 1977 in Leningrad, he studied under Irina Chaklina and Tatiana Zelikman at theGnessin Russian Academy of Music and later with Elisso Virsaladzé at the Moscow Conservatoire. In 2001 he continued his studies at the International Piano Academy Lake Como (Italy). He gained international recognition following his victory at the Géza Anda Piano Competition in Zurich (Switzerland) in 2003.

Alexei Volodin is an exclusive artist for the company Steinway and Sons. 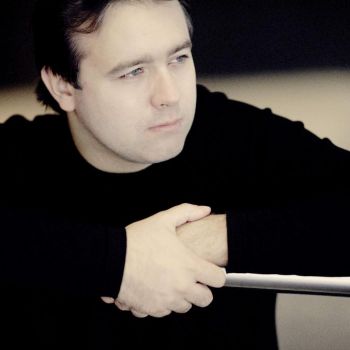 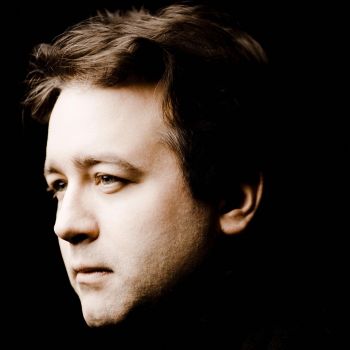 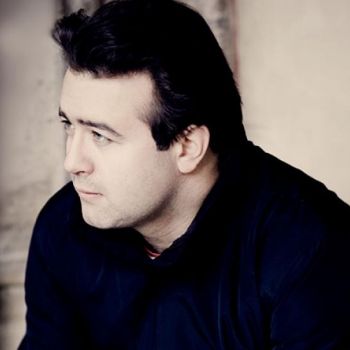 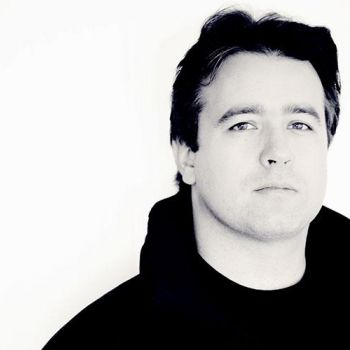