He was born in the city of Abinsk, Krasnodar Region, in a family of musicians. Mother - a piano teacher at a music school-has the title of Honored Worker of Kuban, father - a teacher of accordion, piano tuner and piano arranger. Denis started studying music at the age of 6. After graduating from music school with honors, he entered the music school of Novorossiysk named after D.D.Shostakovich in the class of teacher Khrustalev A.V.
During his studies at the music school, he became a laureate of several competitions for wind instrument performers in Rostov-on-Don.
In 1997, he graduated with honors from the music school and entered the Russian Academy of Music. In the class of the People's Artist, Professor I.P.Mozgovenko, during his studies at the Academy, he became a winner at the international competition of wind instrument performers in Tolyatti.
Graduated in 2002 from the RAM im. He entered the graduate school there, where he graduated with honors in 2005.
In his professional career, he has worked as a soloist in such orchestras as the Radio and Television Symphony Orchestra and the State Academic Symphony Orchestra "Evgeny Svetlanov".
He has been working in the Musica viva orchestra since 2011. Denis actively participates in all the projects of the orchestra, as well as conducts solo and ensemble activities. 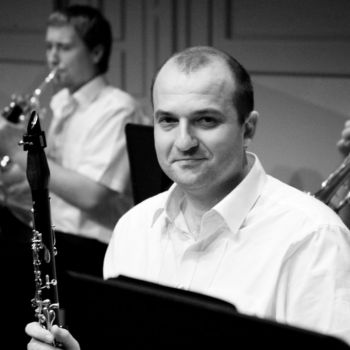 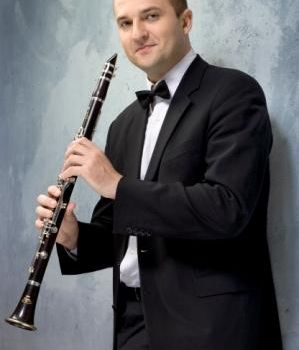