In 2011 upon the invitation of Peter Phillips Ekaterina conducted The Tallis Scholars in a concert at the Christ Church Cathedral, Oxford. In January-February 2015 she was invited by Hans-Christoph Rademann to assist him at rehearsals and recording sessions of the Penitential Psalms by Alfred Schnittke with the RIAS-Kammerchor, Berlin. In August-September 2015 Ekaterina is going to instruct the Dresdner Kammerchor for the performance of Handel’s Alexander’s Feast at the Wratislavia Cantans festival. 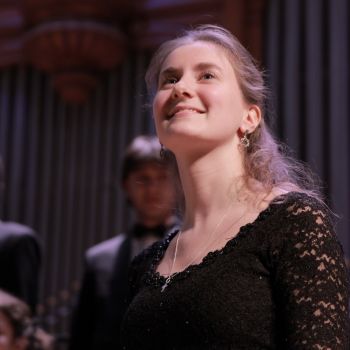 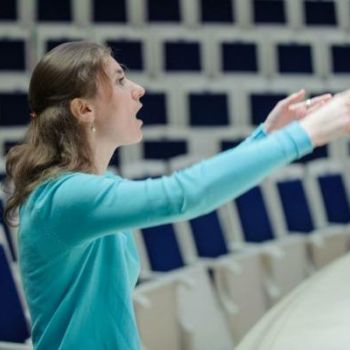