In 1992, Darko Brlek became the youngest artistic director of the Ljubljana Festival, taking over as executive director of the country's most important cultural festival in 1995. Before he was the youngest ever director of the Ljubljana Opera House at the age of only 26. He became Vice-President of the European Festivals Association in 1997 and has served as EFA’s President since 2005. He is founder and first president of the cultural chamber of Slovenia and founder of the Association of Slovene Festivals. Darko Brlek is a renowned concert clarinetist, regularly performing on stages around the world. 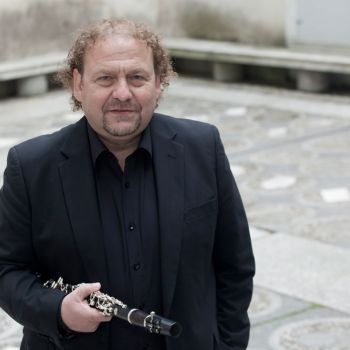